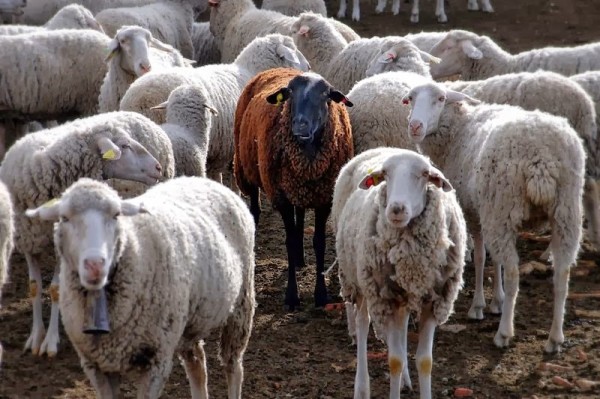 Help! How to deal with choir members who sing out of tune?


In a large choir, a few individuals singing out of tune won’t usually notice. But if it does become a problem, here are some actions you can take.

learning to sing in tune

Many of us do this without thinking, but it’s taken lots of trial and error and feedback mechanisms for us to be able to do it well. Just because it comes easy doesn’t mean to say it’s not clever!

“It’s kind of amazing that any of us can vocally control pitch enough to sing well,” says psychologist Peter Pfordresher of the University at Buffalo, New York (see article in Science News below).

In the same way that we don’t expect somebody to be able to serve in tennis or ride a bicycle or score a goal or drive a car the first time they try, we need to be patient and give people time to learn how to pitch well.

In an open-access choir, you’ll get singers of all abilities and experience – from complete novices to those who’ve sung in choirs for years and had singing lessons.

when bad pitching becomes a problem

There have been many happy singers in the choirs I’ve run over the years who sang out of tune most of the time. They loved coming to choir and performing and because they were in the minority (and didn’t sing too loudly!) it didn’t really matter as they disappeared in the overall sound of the choir.

Occasionally though you will get someone who sings very loudly and not on pitch. It can stick out in performance, but more importantly it can put off nearby singers. In this case something needs to be done for the greater good of the choir.

Here are a few things you can try if you have a few singers who are consistently (and loudly!) out of tune. Most of these can be done whether you’re a singer or a choir leader.

the biggest problem of all

If you ask a singer who sings out of tune if they think they are pitching correctly, often they will say “No” and realise that they need some help.

But if they say “Yes” you have a bigger problem! Self-awareness is the first step for anyone to improve their singing ability. This person will need a lot of individual attention.

In the worst possible case (and I have only ever done this ONCE in my 20-year choir career) you might have to ask a singer to leave the choir for the greater good. This is only if everything else fails, they have little self-awareness of their problem, and they’re putting other singers off.

The way to develop self-awareness is to focus on LISTENING skills rather than vocal PRODUCTION skills. I suggested that the singer concerned spent plenty of time developing their accurate unison singing and listening skills by, for example, singing hymns at their local church. When they felt they could do that well and easily, they were welcome to re-join the choir.